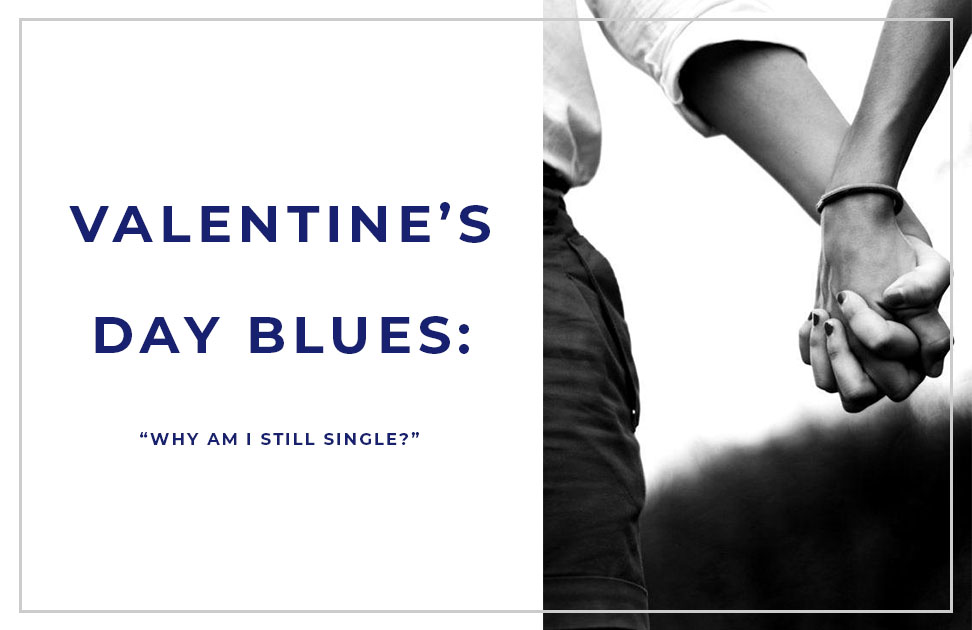 And then, it was February…Once again, we are gearing up for that day in the year that can be so unsettling for some people. A day that can lead many to the “comforts” of late night ice cream and tears on the pillow. A day that tends to draw a dividing line between the ‘haves’ and ‘have-nots:’ Valentine’s Day. Or as I’ve heard it called, ‘Singles Awareness Day.’ The title sounds comical, but it speaks to depths of pain in the heart of a person that may be asking, “Why am I still single?”

For twenty four years before getting in a relationship with my now husband, my name was always on the list of ‘have-nots.’ I remember when I was in middle school, male students had the opportunity to buy carnations for their love interests, and have them delivered in class on Valentine’s Day. I would watch as the teacher called out the names of girls seated around me to bestow their roses on them. My name was never called. I thought things would change in high school for sure; but high school came and went without any flowers delivered. The same goes for college. I was perpetually dateless, and by the looks of it, missing out on a lot.

Sounds dismal, huh? For the longest time, it was. Even though I never let on to it, it often hurt so deeply that it caused physical pain. It is so hard to be ‘single’ in our romantically and sexually charged society. It is harder to be a Christian single. And I found, it’s even harder to be single in church settings that equate your value with whether or not you’re fixed up. Suddenly, a phase in life that’s meant to be enjoyed to the fullest can start to feel like punishment. It can be filled with unnecessary pressure that leads you to fall into the temptation of getting hooked up just to fill the void (but the end of that is always regret).

You might be reading this and nodding in agreement. You may be someone with little to no activity in your love life. Or, you may be someone who has had a lot of activity, but you still find yourself coming up short and you’re wondering why. What if I told you that regardless of where you’ve been it’s possible to find contentment while being single? It’s possible to make the most out of your singleness, that you don’t feel like you’re “missing out”.

I took on the identity of ‘Christian single’ just before my twenties. When you become a Christian, a door is wide open for you to find out what God has to say about your entire life, especially your love life – because He cares just that much. I came to Him single and unsatisfied and I often wondered, “God, when am I going to get in a relationship? When do I get to have my turn in love?” But here’s what I found. There is so much goodness that God wants to build in your life and in your heart before getting you “fixed up.”

In my time as a ‘Christian single’ God took my past hurts and healed them. He took the areas where I struggled with my identity and gave me clarity. Likewise, He filled me with vision for my future. I am someone with very big dreams and actions because of what God has shown me about myself.  God also handed me a career that allowed me to be financially strong and independent. And through other people, He gave me a support system of love. All of these things happened because I gave Jesus the space to be my love interest. Now that I am married, they serve as an anchor that keep me strong and stable.

If I had interrupted God while He was building my foundation – if I had gotten impatient and found myself a series of love interests to fill the time – I would have prolonged the entire process. Don’t get me wrong – it took me some time before I was comfortable with being single. But at some point, I realized that God fully satisfied me. And I said to Him, “even if it takes ten more years for me to be in a relationship, I’m okay. I’m fully satisfied with you.” Funny enough, my husband asked me out on a date just a few months after I made that statement.

I realize that not everyone reading this may believe in God, or care to follow my example. And that’s okay – thank you for reading. But if you do, and it’s yet year another that you find yourself single on Valentine’s Day…just chill out. Better yet, don’t try to get yourself fixed up to fill the time (awkward…). There’s a lot of goodness in store for you. Now, there may be lonely nights because of your singleness. There may be jeers and taunts from unexpected places because of it. All of this happened to me. But when the real thing comes around, you’ll look back at the years of pain and laugh at them. In fact, you’ll be enthusiastically thankful for them.

The Sunrise Sandwich: Inspiration in a Bite

Do You Enjoy My Worship?

The Name Above Every Other

I realized this morning that in addition to the birth names we are given, ... 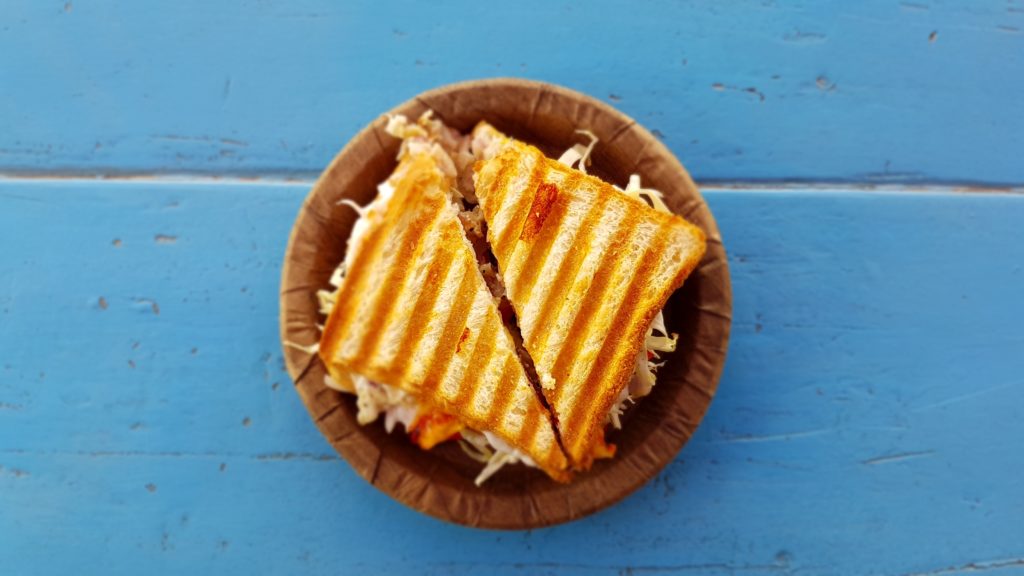 The Sunrise Sandwich: Inspiration in a Bite

There it was. It sat on my laps in all its warm, toasted, aromatic ...

Winning people to God’s Kingdom is a major focus in my heart – hence, ...

Do you know someone that astonishes you with how gifted they are? I think every ...

Boasting on My Love