2009. The year that everything I loved died – but it was for my good.The year prior, I had started an organization at my university – the first of its kind on my campus. It had been a success, and I dare say it gave me a reputation…and some pride. But I had started running with wrong foot and chased after greatness on my own strength and ambition. 2009 showed my strength for what it really was: limited. I reached exhaustion and the group met a sudden lull – it died not too long after.

2009. In the years prior, I had loved my curves. I prided myself on them, in fact. They often got complements, and it gave me a certain level of vanity. I had begun to put on a show and tell act, buying clothes that accentuated this, and highlighted that. Somehow, I had mistaken my looks as a measure of my worth. But 2009 had a lesson to teach. The year met me stressed, depressed, and about 20 pounds lighter – the curves had melted away. As I turned to baggy clothes that hid my newly awkward body, the vanity surely died. It had no choice.

2009. I cannot forget my dance with music – My large and colorful collection of perverse music. My choice had been for songs that breed lust, and misrepresent death as wealth. The songs that tell you a man’s worth is in his money, his endowment; and a woman’s worth is in her sexuality. I had consumed these songs morning, noon, and night. I drowned in them; I had soaked up every idea they had to offer, until the songs dictated my thoughts. But 2009 crashed the computer (and IPod) that held my repertoire. It was a music boycott, by default.

2009 – My awakening to the falsehood of my close friends. I do not speak of friends that you see and touch, although those ones did disappear. I speak of personal habits I had that had built up over the years. They had given me a false sense of comfort, and immoral pleasure. But they stole so much time and opportunities from me – and I had allowed them. 2009 showed them to be enemies of my destiny. Slowly, surely, my ties to them died.

I was stripped bare, but it was for my good – I was finally awakened from years of slumber.  I remembered the God people had tried to beat into me in the years before. I had seen His undeniable power at work, but my pride, my lusts, had kept me distant. This time, however, He became so real to me. I cried out to God, reached my hands up to Him like a baby desperate for her daddy’s love…and Daddy gave me a new 2009.

2009. God showed me that no depth was too deep for him to pull me out of.  I had struggled from my pit, unsure of how to get out. But he gave me a huge assist, and then put me in a sweet spot – a place where I could hear his thoughts, and be with him, and become like him.

For every false friend I had lost, he replaced with a company that built me up. He replaced my wandering with a sense of purpose. He gave me peace, joy, and He gave me laughter – I hadn’t had that in a while. Some girls have lover boys, but I began to know a Lover God.

And what a showman He was! It was intriguing to see. The more I stayed with Him, the more He peeled the layers between me and the person He made me to be. Who knew He had put such great gifts in me? Who knew he had given me the pen of a skillful writer, that I would sit here and write this to you? Who knew He had given me the gift of song – not just vocal ability, but a gift; a voice in which people can find strength, healing…and the sense that everything will be just fine. Who knew?

God knew – from the very beginning of my life, He knew. He still knows much more about me that I am yet to know. But without my running to Him, I could not see it for what it was. The same goes for you. Without your running with God, you will never know the greatness in you. You may have a hint – a little idea of it – but it would never reach its full potential.

I wonder…when was your 2009? Or even better – have you even had it yet? If not, what on earth are you waiting for? You’re not getting any younger.

On an Afternoon Stroll

Here’s a scripture that’s been on my mind lately: a dream comes with much ...

Chronicles of a Bride to Be

A little less than a year ago, I was a few months shy of ... 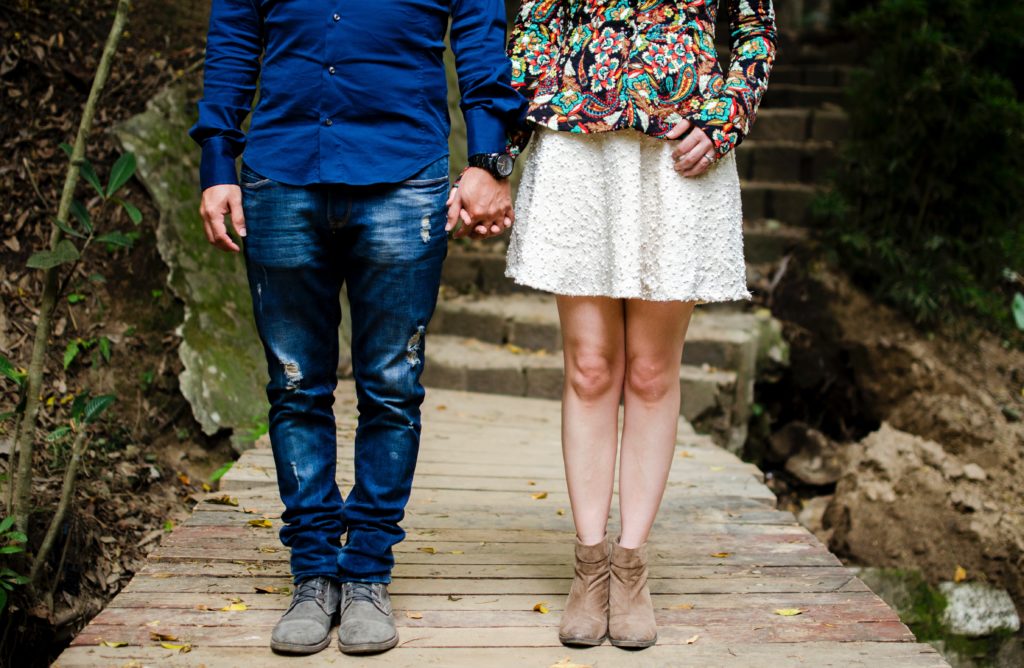 When we were little girls, we played a game. We’d hang the prospects of ...

The Morning I Wept 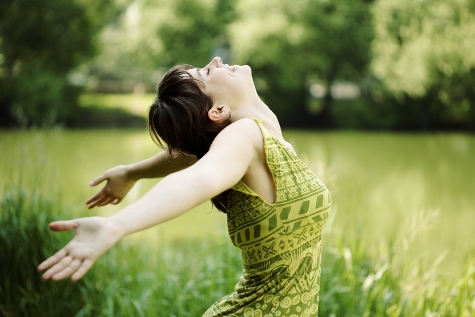 Do You Enjoy My Worship?

All That I Can Say

I am cleaning my room; I lift my laundry basket over my head with ...